“During my travel in Brazil, I stayed three weeks in Feira-de-Santana, a medium size Sertao’s city in Nordeste, 100 Km of Bahia. It is a dry and barren region, punctuated with some laid and with small shrubs. The main resource of the inhabitants is the extensive breeding. The herds occupy immense areas of land and once a week, there is a fair where animals are sold as meat or alive. I went there the first time, but I had to face the mistrust of the inhabitants who felt uncomfortable in front of my Leica.

When I returned some time ago, my approach to this particular working environment was different: Speaking to people, explaining to them my interest in their job, my will to disclose their life. Due to the fact that I worked for French photographic agency and not for an American one, I finally managed to be fully free and accepted by the locals.

The slaughterhouse was dreadful; The smell of the death was heady and contaminated everything. Despite this particular atmosphere, the solidarity between the workers stood more. Even the children did work in this place!

There was a form of a dialectical game between the lives of the men and that of animals, that the latter were sure to lose. 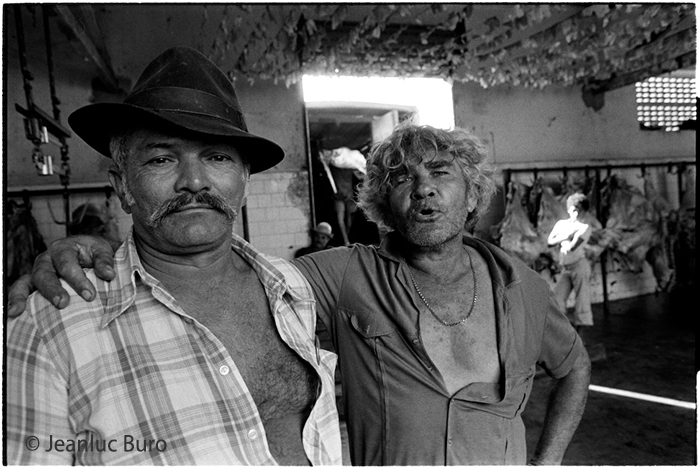 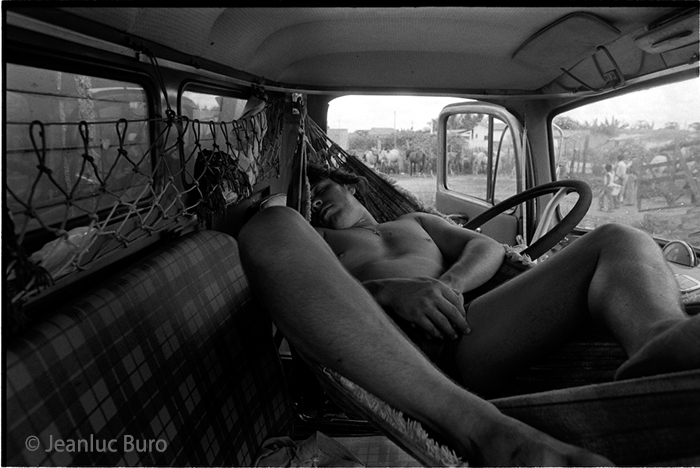 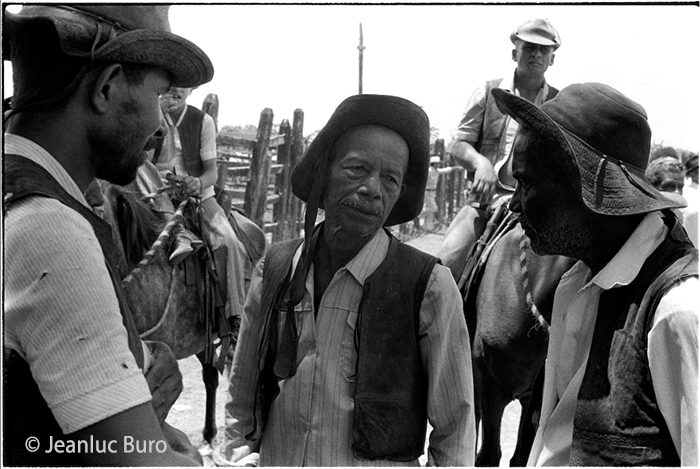 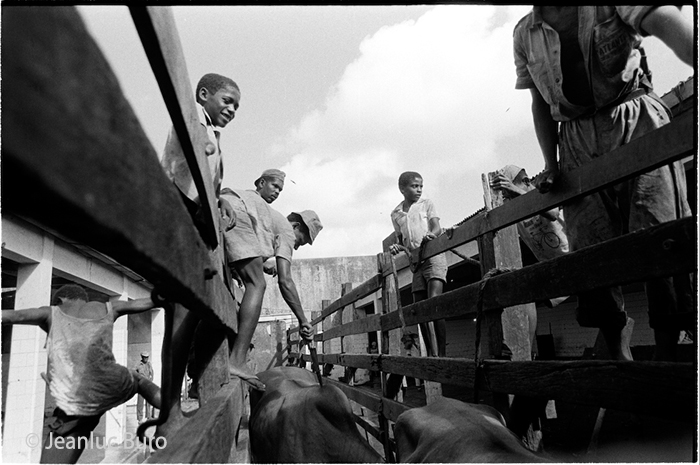 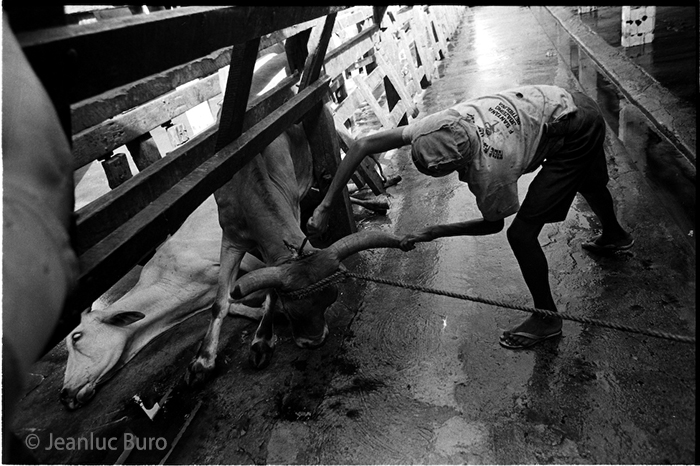 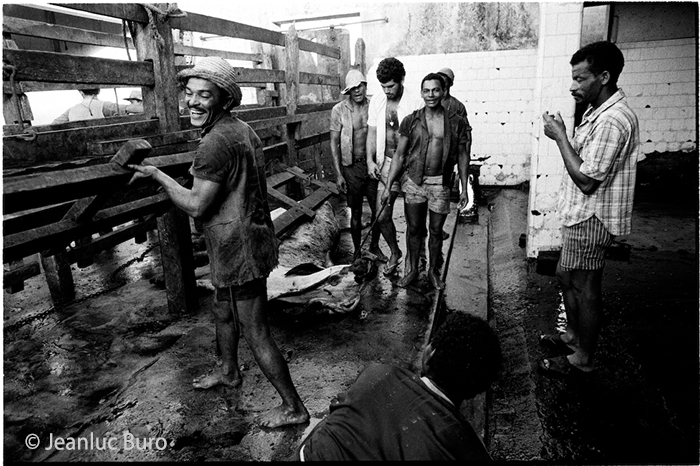 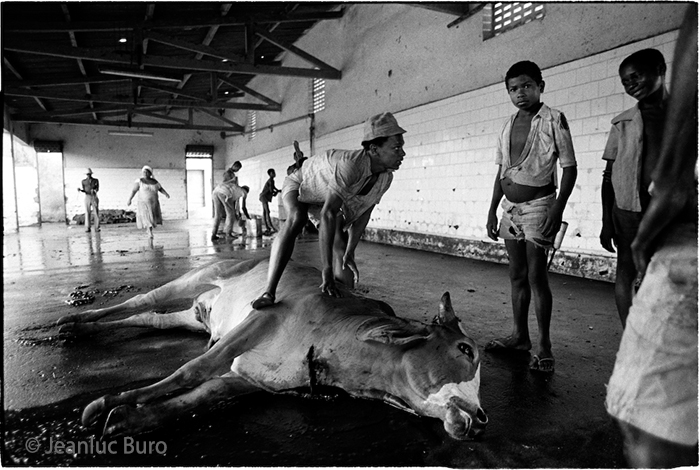 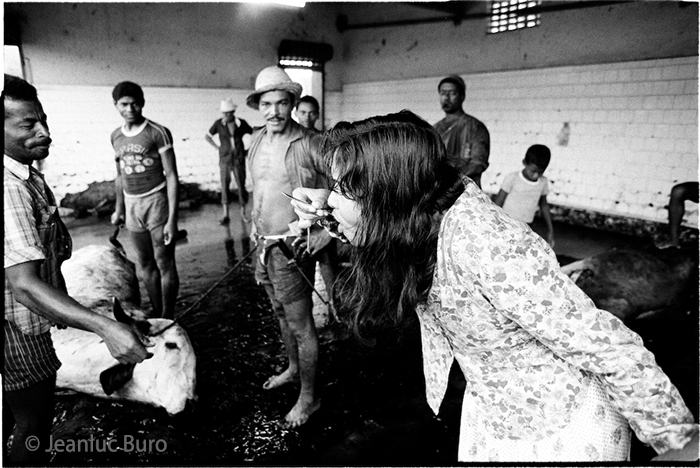 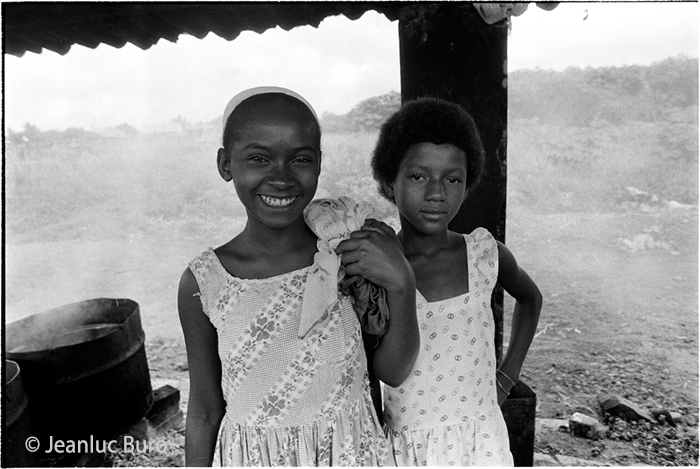 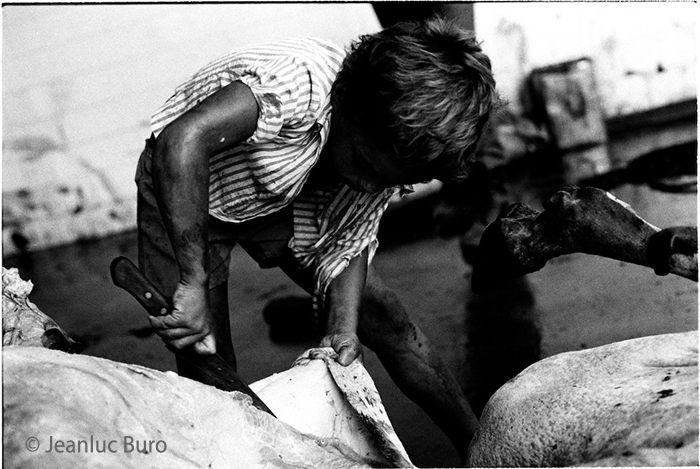 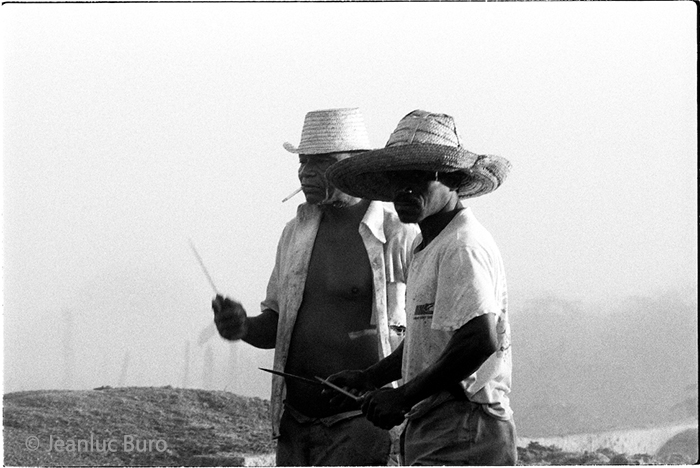 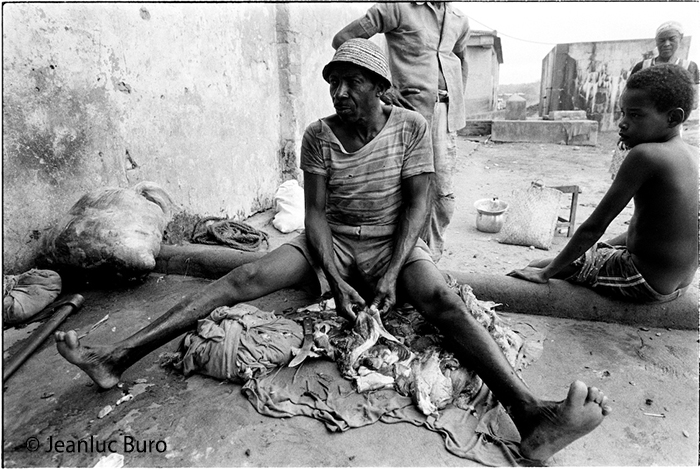 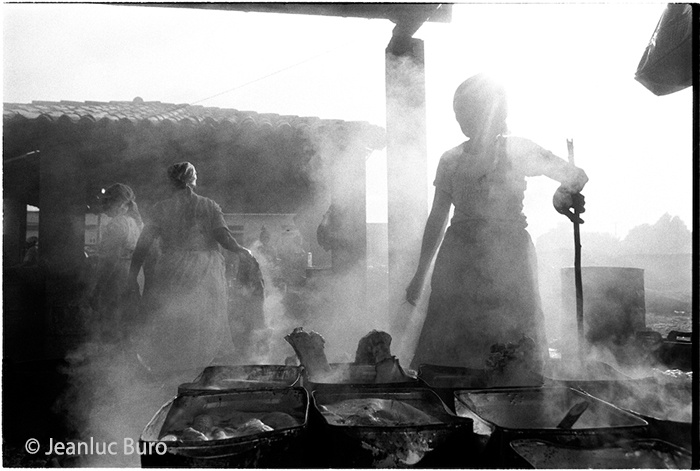 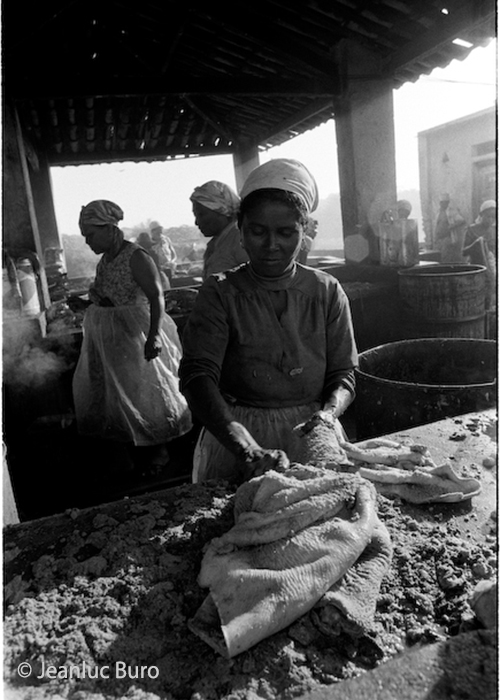 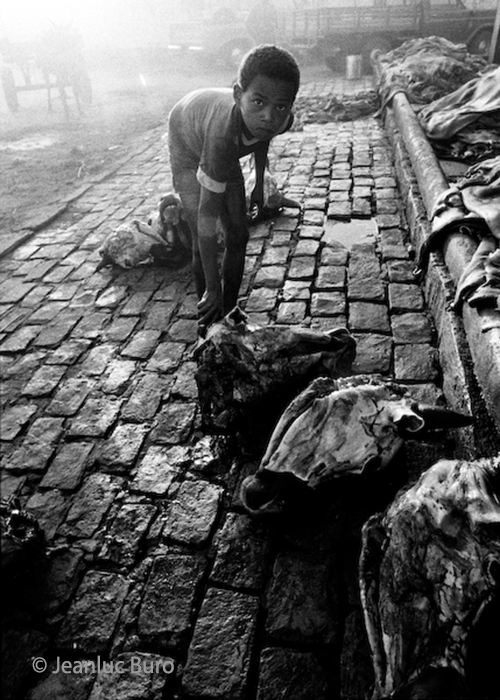 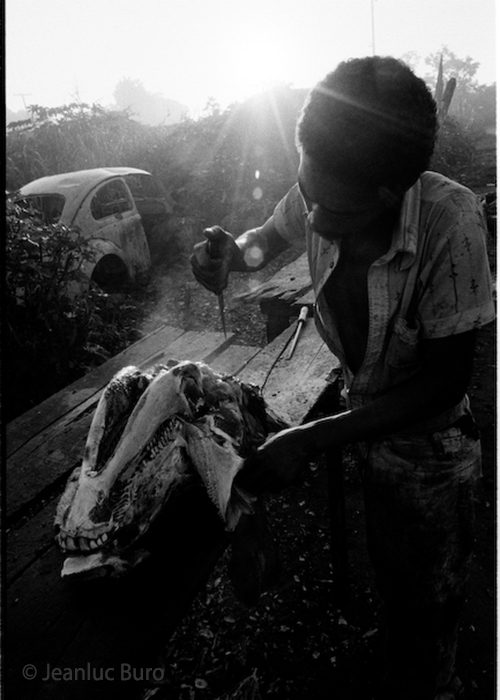